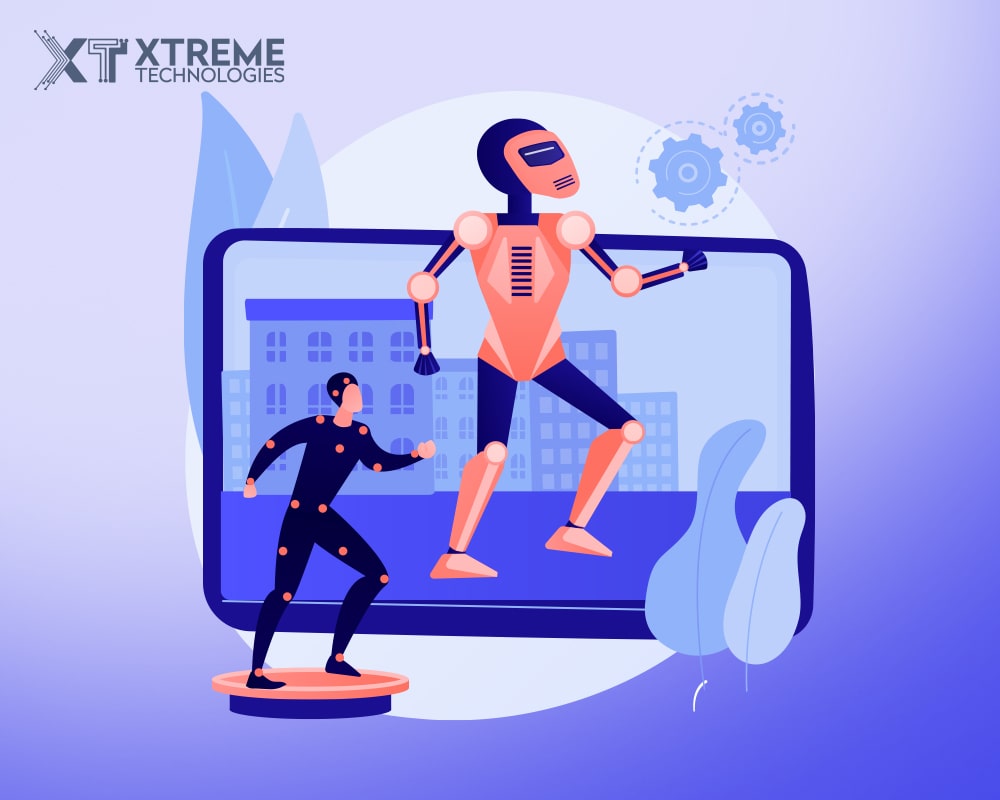 What Are The 12 Basic Principles of Animation?

Contents hide
What is animation, and what does it do?
Where can I get the information from?
What is the most effective principle of animation?
What are the 12 principles of animation?
1. Squash and stretch
2. Anticipation
3. Staging
4. Straight-ahead action and pose-to-pose
5. Slow in and slow out
6. Follow Through and Overlapping Action
7. Arc
8. Secondary Action
9. Timing
10. Exaggeration
11. Solid drawing
12. Appeal
Conclusion
Author Bio

The animation is the methodology to give life to images with different templates, visual effects and sound effects. Animators keep striving to produce innovative content to catch more eye-balls at their content. They are also making the most of animation principles to create more catchy videos in less time. For instance, they go with the squash and stretch technique to give the illusion of weight and volume to your character whenever they move. Moreover, they increase the interest of the audience by showing anticipation in action before the actual event. If you are looking for fluid or realistic movement, the pose-to-pose technique is the best choice. Whereas, in the pose–to–pose technique, you utilize three frames with control to provide the motion's dramatic effect. Want to know more? Be with me!

What is animation, and what does it do?

The animation is the art to breathe life onto a blank canvas through different software. You can convert visual text into motion pictures by offering features with different templates, visual effects, and sound effects. Animation can increase the huge of engagements through eye-popping colors and efficient styling. This methodology is highly preferred in the marketing sector to appeal to a targeted audience to increase sales. Moreover, it is used to increase traffic on your e-store with 2D and 3D presentations.

Where can I get the information from?

The animation was first introduced by animators having the name 'Ollie Johnston and Frank Thomas' in their book Ollie Johnston the Illusion of Life: Disney Animation, first released in 1981. You can get the information from this book as animation basics. Also, use the online platform to find animation experts to get a healthy and useful opinion about the software and usage techniques. Why? Because unaware people cannot give effective advice or suggestion due to a lack of relevant knowledge. So approach field relevant fellows, seniors and experts to get professional benefits without wasting time and energy. They will also guide you about the principles so you can achieve remarkable success through huge recognition from the diversified population.

What is the most effective principle of animation?

There are plenty of animation principles with animated rules. But I go with the squash and stretch principle among all the 12 principles. This technique gives gravity, weight, mass and flexibility to your character. Like, if your character is a ball, this technique will give it a bouncing effect through calculated ups and downs with stretches. You can change the volume of the ball according to your need; either you want the ball thinner or wider.

What are the 12 principles of animation?

This principle is used to give the illusion of weight and volume to your character whenever they move. This technique is practiced by expanding and compressing the character's body. These techniques show two characters when their shapes compress and stretch back into shape. This compressing and expanding technique gives an illusion of dancing with cartoon motions.

These techniques increase the interest by showing anticipation in action. For instance, if any major action is going to take place, the animator uses any small action to anticipate major action. Like, if the character is going to run as a major character, the animator will show the drawback of a leg to let the audience anticipate the character's running. This technique prepares the mind before actual action and portrays the natural way by giving life to the scene.

The principle of staging is shown to emphasize every pose or action of the character. For instance, you want to show your character's three different types of feelings, including happy, annoying and sad. You will go with every feeling one by one relates the actual story behind it. You need to put a sequence of staging according to script demand. This composition of artwork use motion to guide the viewers' eye. This draws not only massive attention to the important point of the scene but also create psychological interaction. Moreover, it reduces the effect of non-important points in the scene by highlighting major.

This technique can be used alone or can combine for great benefits. For instance, we use the straight-ahead action technique by involving drawing frame-by-frame from start to finish. If you are looking for fluid or realistic movement, this is the best choice. Whereas, in the pose-to-pose technique, you utilize three frames with control to provide the motion's dramatic effect. In this principle, the animator needs to draw the key poses that the character will go to present sequentially one after another by changing poses. This technique is helpful to create realistic actions to connect the audience emotionally. Also, it conveys the idea of a scene of realness. These motion graphics create huge engagement among the masses with this effective technique.

If the animator wants to show that the different parts of the object have different stop rate in the scene, it uses follow through and overlapping action. This technique is used to connect visually with reality by not stopping all the body parts of the character at the same time. For instance, if your character is running and suddenly it stops. It’s all main body parts stop at a time, but some other parts of the body will keep moving for a bit after, for instance, hair. The same as overlapping action consists of the faster moving of some body parts than the rest of the body. For instance, if a character swing suddenly, the hair of the character will move faster than the body. This technique is used to provide flow in the scene realistically.

In this technique, you move your character in a slightly circular motion. In this, your character’s head turns or an arm moves. Moreover, it goes straight in and straight out to show a little curve in the situation. This technique sticks with the law of physics to show the arc of the character. The reflection of the arc creates to describe the curves of the character in the scene. Like, when we toss a coin in the air, we naturally observe earth's gravity. This technique showcases that gravity in the scene.

Secondary action is also called additional action. This action is included to give a more appealing and cute illusion about the character. This illusion clears the main action of the character. Like, you can say if a cat is eating something in the main scene, the movement of eyes and tongue could be secondary to showcase more cuteness.

The timing technique is helpful to create the illusion that action is abiding by the law of physics. Animators make the scene realistic by adjusting the timing of a scene. They create slower and smoother or faster and crisper animation through different frames.

The exaggeration technique is used to increase the focus on the character's specific action or highlight the particular part of the character. For instance, if you want to show that your character is so amazed at something, you will show huge jaw-dropping of the character than normal. Moreover, you can also pop-out the eyes of the character to show his amazing behavior.

This technique demands more mindfulness from animators while showing three-dimensional characters. For instance, if your character is jumping on any solid material, the illusion of his weight on that object should be shown. So, the audience can get the idea that this character weights the normal life we experience. It will create more engagements with the audience.

Your character should be appealing and compelling in appearance to show a magical look. This technique demands easy-to-read design, solid drawing and personality to attract the huge population in less time. You can develop strong characters to increase the engagements by following relevant techniques to appeal to the audience. In this technique, the catchy appearance of the character is crucial.

Animation is an essential methodology to use in marketing. All business people are making the most of animation to increase the connectivity through digital platforms. They are not only paying attention to trendy animation software but also making the most of effective and practiced techniques to acquire more worthy animation. They can create customized and field relevant videos through these techniques. These techniques give life to images and create more attraction.

Isabella Adam is a freelance writer. She has been writing for the past ten years. She is working with XtremeTechnologies as a marker who loves to offer digital marketing services in Dallas. Isabella writes on education, anthropology, medicine, forestry, marketing, computing and entertainment. She has a degree from Stanford University. 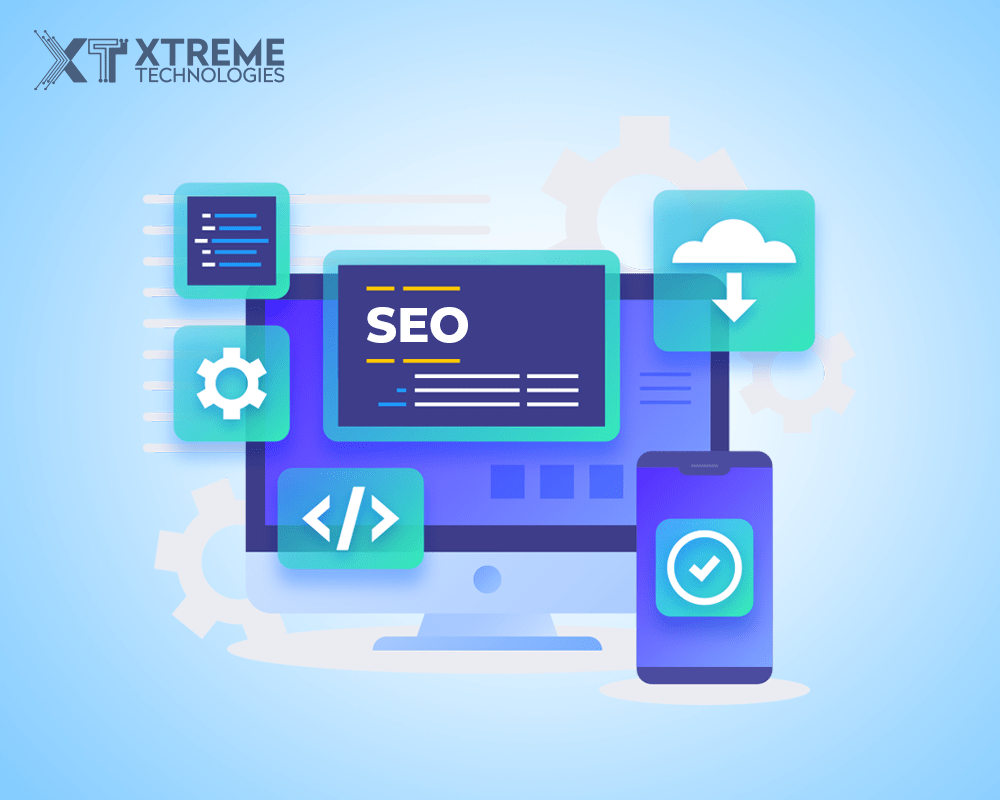 How Responsive Web Design is Beneficial for SEO? Here are the Reasons 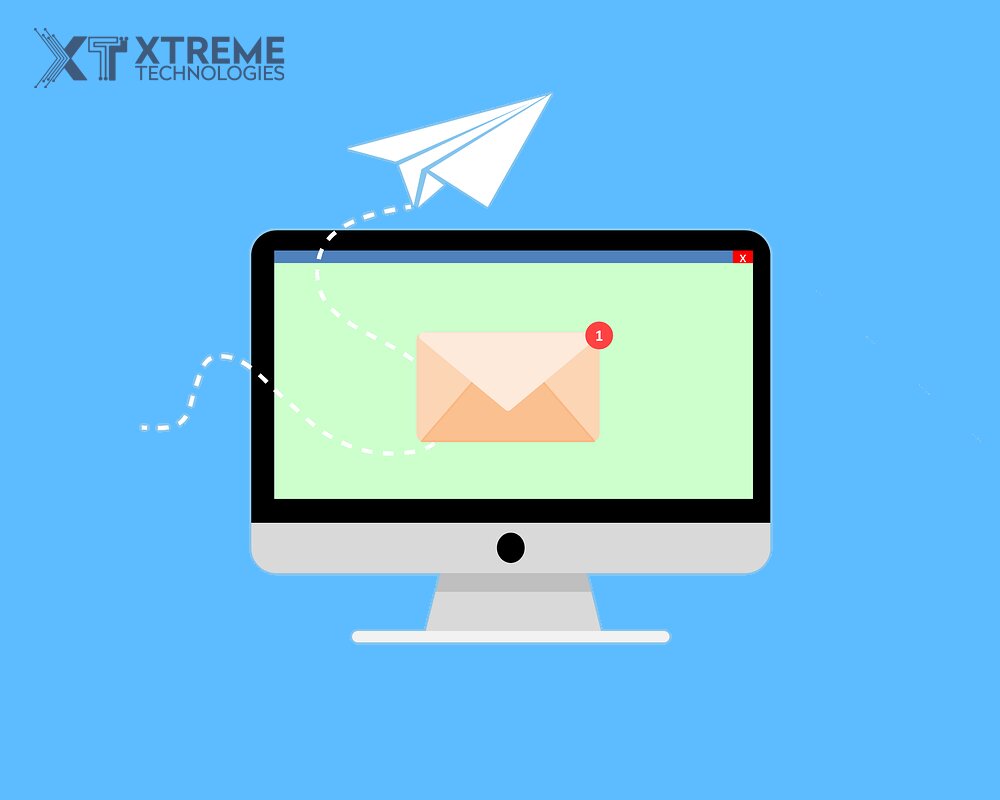 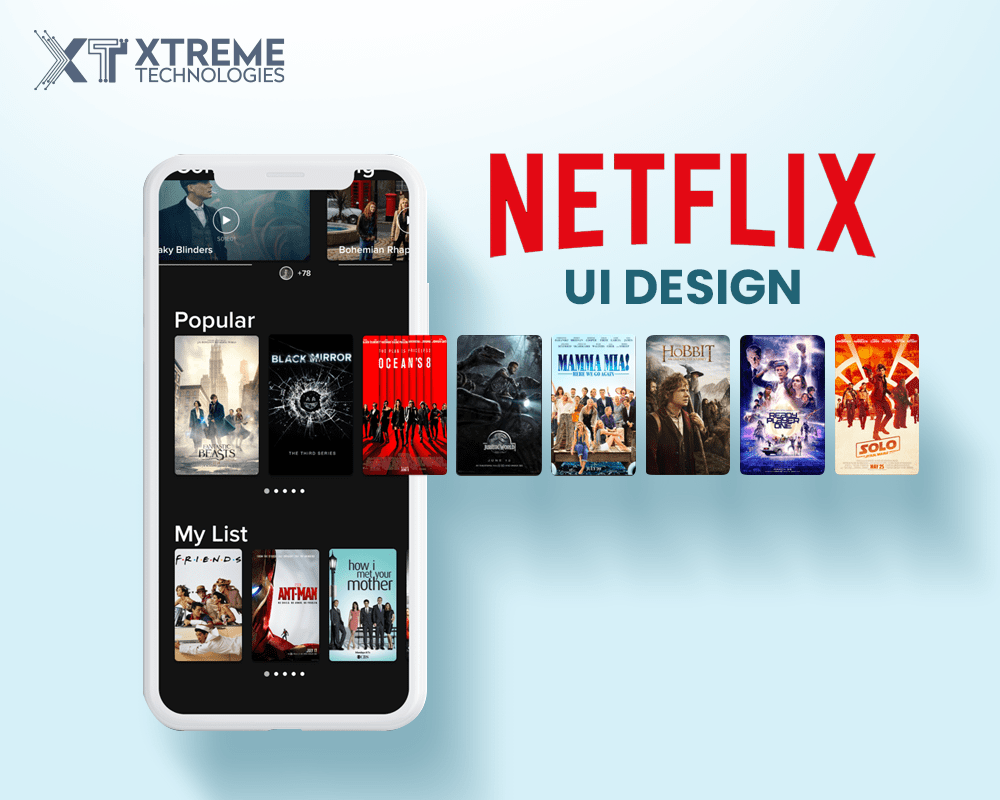