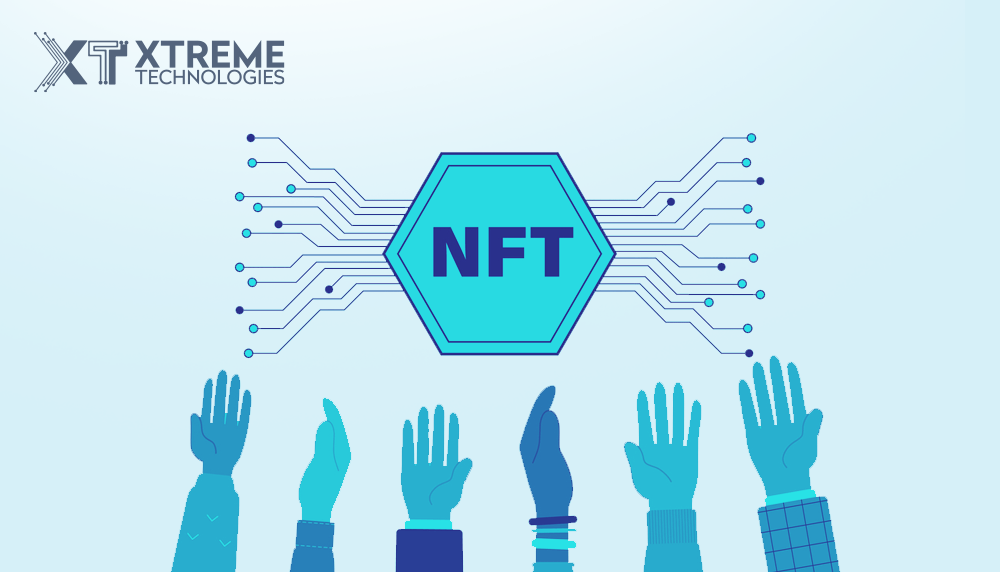 Contents hide
What Are NFTs
When Did NFT First Began?
Reasons Behind Popularity of NFT
The Most Valuable and Costly NFTs Sold:
1- Everydays: The First 5000 Days:
2- CrypotoPunk #7523:
3. CryptoPunk # 7804
4. CryptoPunk # 3100
5. Crossroad
Some Famous NFT Art Collectors
Conclusion

In the current times, Blockchain is a modern technology that has already revolutionized many parts of our daily lives. One of the things Blockchain has brought a change to is the economy. NFT broke the new ground, yet again! Popularity of NFT over the years making the NFT art collectors grooving over it!

The purchase, sale, and trading of non-fungible tokens, or NFTs, remains a popular issue. However, as the digital artwork market evolves, so will digital artists' capacity to make a livelihood from their work.

NFT art makes perfect sense in the digital era. Numerous marketing and motion graphic services are also planning becom NFT art collector or seller. With so much advancement in digital media, it's probably unsurprising that the concept of digital ownership over assets will evolve as well. After all, art, from photos to music to literature, has been widely digitised in the last several decades.

In simple words, a fungible token is as an asset that you can exchange on the basis of one- for- one. Whereas, a non-fungible token contains its own particular value.

NFTs make sure to validate an item’s ownership by storing the data in a public digital ledger known as a blockchain, which is kept on computers all across the internet, making it almost impossible to lose or destroy.

These tokens are now popular in the modern and current world. People are using them to solve a key problem that they face in digital collectibles that is the issue of regaining the real ownership of an object that can be easily replicated by others.

When Did NFT First Began?

NFTs first began as an artwork people used as their profile pictures. They have today expanded to something even greater. NFTs today have been expanded to several other items such as airline tickets, passports, cars and even houses. Non-fungible Tokens have gained popularity in several different game items as well. Non-fungible Tokens are represented by code on a digital ledger, due to this fact, it makes it an extremely versatile technology in which new innovations are taking place continuously. This rapidly increasing new technology makes investors interested in investing in its space.

In some ways, NFTs are merely another asset class that is fueling the expansion of currency assets and blockchain exchanges. We anticipate that many new and different opportunities will arise for investors seeking exposure to the asset class. Time will indeed tell about the important of NFTs, but with several investments in this area increasing and purchasers hungry for access, I anticipate NFT growth will accelerate in the coming future.

Furthermore, if blockchain becomes a more common method of proving ownership, NFTs will continue to emerge. Anything that seems, smells, or feels like is connected to the crypto or digital revolution.

As we have already stated so many reasons for the NFTs current popularity, the Corona Virus has driven a boom in the market. According to the NFT Report 2020, the NFT market was worth more than $250 million by 2020. (via the Times). Part of the surge, I suppose, stemmed from the rise of cryptocurrency. Ethereum, for example, has increased in value during the last year.

Reasons Behind Popularity of NFT

Non-fungible Tokens were created in 2013-2014. This was an evolutionary time when people wanted trade assets as they traded money and later collectibles.

One of the main reasons, Popularity of NFT is that vendors promote them, mostly for their own benefit.

Sellers are frequently ecstatic about NFTs because they stand to earn handsomely from the sale of these digital commodities. So when someone like Snoop Dogg, who has a long history as a marketing artist, makes his own NFTs and sells them, it generates anticipation and buzz, which contributes to the momentum propelling NFTs forward.

Calling non-fungible tokens popular would really be an understatement. The significance of NFTs resides in their capacity to securely appraise, acquire, and trade digital art through the use of a digital ledger. NFTs first appeared in online gaming, then with Nike’s patenting of its authenticity and finally with the renowned Christie’s auction including NFT valuation of a digital art work. NFT sales reached $2.5 billion in the first half of 2021.

NFT investors are aware of the non-fungible token’s values and they believe that in the coming future, it will be appreciated over time in one way or another. Several investors are similarly optimistic about the technology that surrounds NFTs, seeing a variety of applications for it. You can buy every Non-fungible Token like a physically present asset and sold in the same way, but Blockchain enables you to keep a track of the true and real ownership of each NFT. NFTs are having the capability to store, certify and make a document of different assets and data, other than art.

The Most Valuable and Costly NFTs Sold:

EVERYDAYS: THE FIRST 5000 DAYS holds the record for the most expensive NFT ever sold (as well as one of the most expensive artworks ever sold). The piece, produced by renowned digital artist Mike “Beeple” Winkelmann, sold for $69.3 million at Christie’s, marking the first time the venerable auction house has sold a wholly digital work.

These are a creative collection of ten thousand. They were randomly generated digital characters. These are among some of the first examples of NFTs that were to be issued on the Ethereum network.

A few CryptoPunks with especially uncommon or desired qualities, which were first given out for free, have gone on to trade for substantial sums. This one—CryptoPunk #7523—has some of these characteristics, being one of just nine Alien punks. Its medical mask feature also lends it a certain topicality in these COVID-19 era, which is why DraftKings purchased it at Sotheby’s “Natively Digital” auction for a staggering $11.8 million.

Dylan Field is the CEO of design and software business Figma. He is also the man behind the sale of CryptoPunk #7804. It is the third-most costly NFT in history. In March 2021, the NFT sold for approximately $7.5 million at the time.

It is the only CryptoPunk alien to have a accessories such as a forward cap and shades.

When we say that there are quite a lot of CryptoPunks in this list, we certainly were not joking. Here we present another CryptoPunk which was sold in March 2021 for a high amount of dollars. It cost $ 7.51 million.

Beeple, a well-known digital artist, developed the NFT CROSSROAD. It includes anti-Trump messages. It displays an oversized Donald Trump-like figure laying in defeat. But it wasn’t always like this; this artwork would have been altered depending on the outcome of 2020 elections. If Trump had won, it would have shown him donning a crown and walking through flames. Wow! What an NFT indeed.

Read Also: What are Non-Fungible Tokens? Everything You Need to Know About NFTs

Here we have compiled a list of some of the famous NFT art collectors:

Young purchased his first ever Bitcoin in 2015. He readily became interested in NFTs after viewing an animation called Picasso’s Bull. Trevor Jones made this animation.

This leading to the purchase of 350 NFT, a $ 1 million investment, won in April 2021. Then, he bought a $ 1.4 million piece of work made by Pak during the auction held by Sotheby’s.

WhaleShark is the founder of $ Whale Vault. This contains NFT video clips that are verified of NBA’s Top Shots. This Art Collector is based in Hong Kong. A collector estimates that the complete collection is now worth up to $ 53 million.

Rodriguez began collecting NFTs in 2017. Since last year, he began his collection of Crypto Art. His collection comprises about 2,000 NFTs, some of which may be viewed on his Nifty Gateway page.

The heart of his legacy consists of about 400 works by the finest Crypto Artists, such as Beeple, and a further portion of 70 pieces that he refers to as “the Pak collection.”

While these prospects are appealing, investors should keep in mind the risks of selecting the proper NFT, guaranteeing transaction security, and understanding the underlying value of the asset itself. Do your study before investing in an NFT, and if you’re not sure which one to buy or Invest in, wait a bit until the space develops. I anticipate that managed funds will be accessible to investors, which will assist handle some of the variety and risk problems.

Mainda is a competent artist and a great blogger. She has a vast experience working with numerous design agencies who provides Motion Graphic Service in USA. Moreover, She has got indepth knowledge of NFT and how it came to an existence. 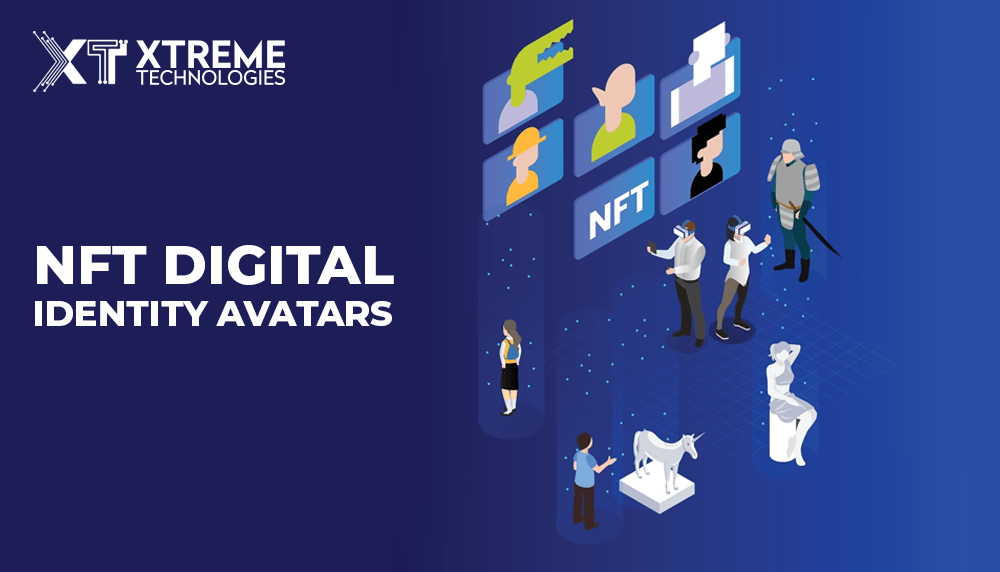 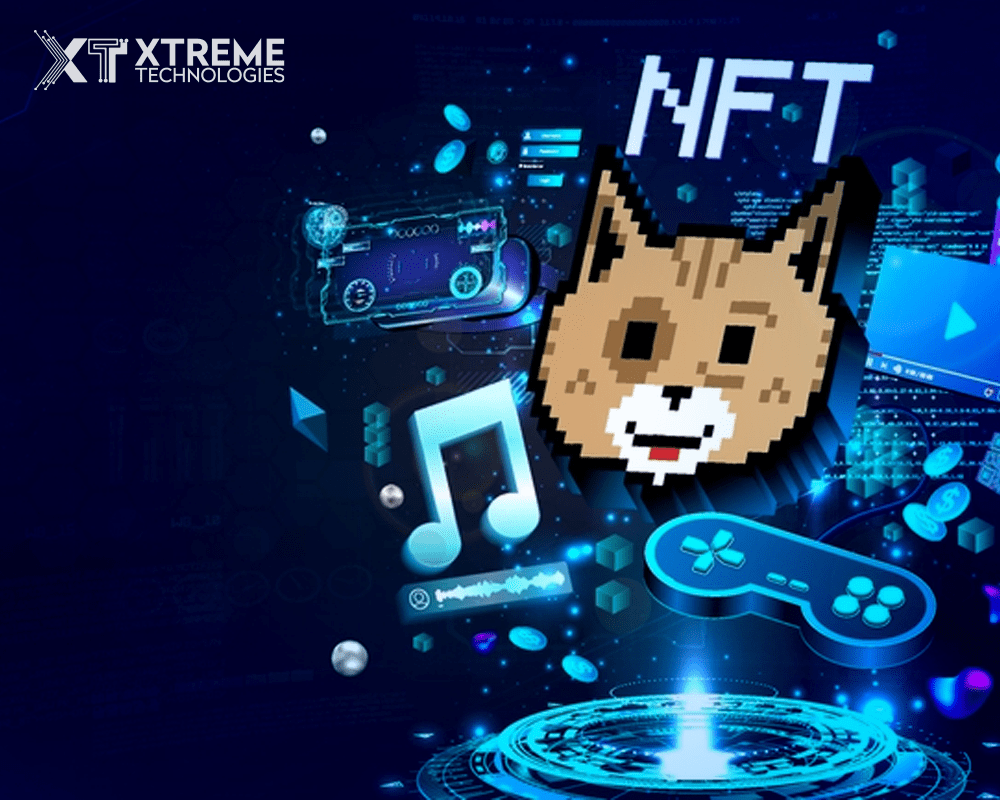 What is Truly Exciting in NFT’s? Why They Appeal People? 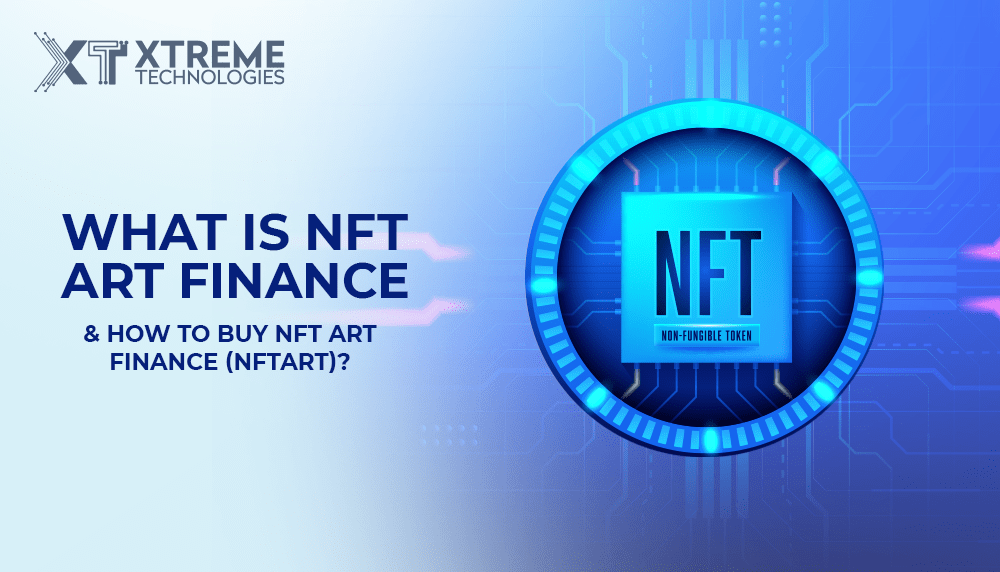 What is NFT Art Finance and How to Buy NFTART Finance?